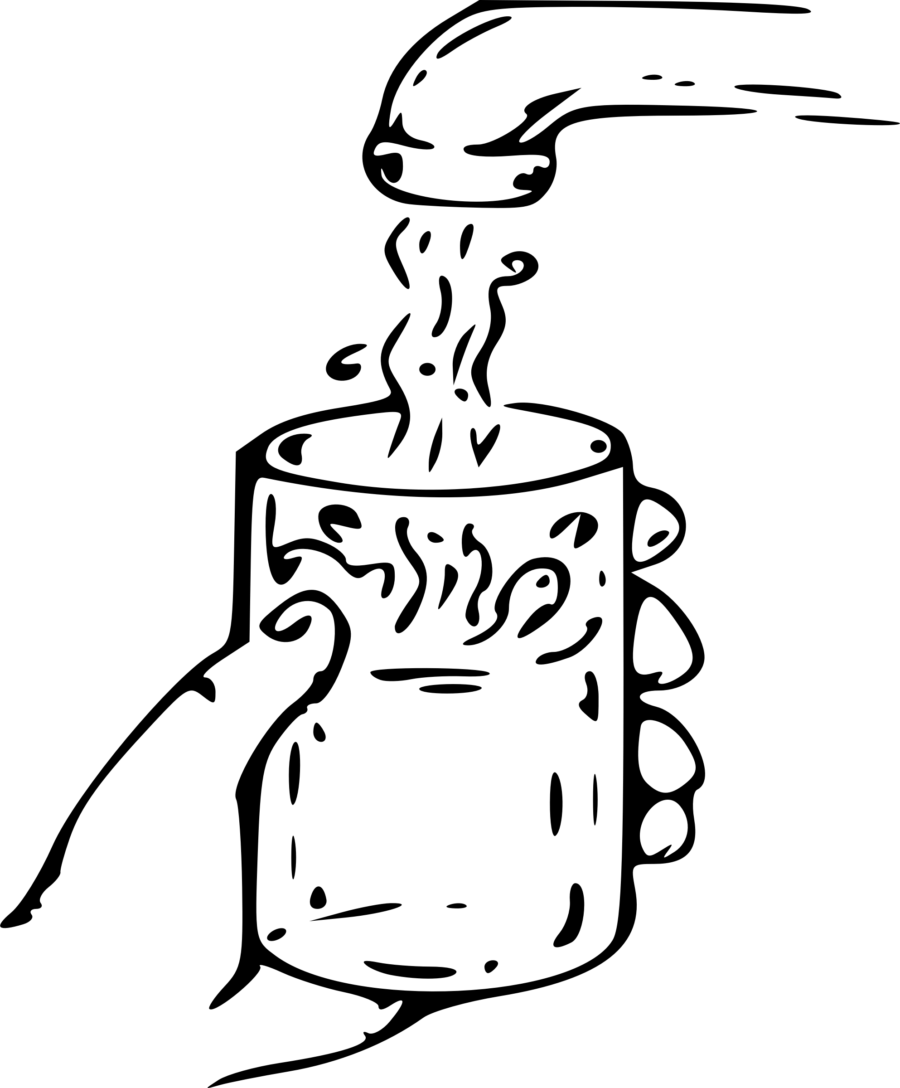 The Village of San Leanna receives approximately 350,000 gallons of water from the City of Austin each month to supplement and preserve our well levels in case of an extended drought. We received notification on the evening of October 21st that the City of Austin was experiencing difficulty keeping up with water treatment due to the recent flooding which washed high levels of silt and debris into the river from which Austin draws its water for treatment.  By the morning of the 22nd, the City of Austin had escalated the water situation by issuing a notice for all Austin Water customers to boil any water intended for consumption until the system can be stabilized.

In an effort to both preserve the Village’s water supply and aide in reducing Austin’s water consumption, the Village’s water operator, Byron Townsend, went out first thing on the morning of October 22nd and shut off the flow of City of Austin water into the Village of San Leanna’s water system. Mr. Townsend then tested our water supply, as he does regularly, and was able to confirm that our water is completely fine to drink.

There is no need to boil any tap water in the Village of San Leanna at this time.

The Village of San Leanna will run on well water only until the City of Austin lifts the notice to boil water.

Please do not hesitate to contact the office at 512-280-3898 or by email at village@sanleannatx.com with any questions or concerns.