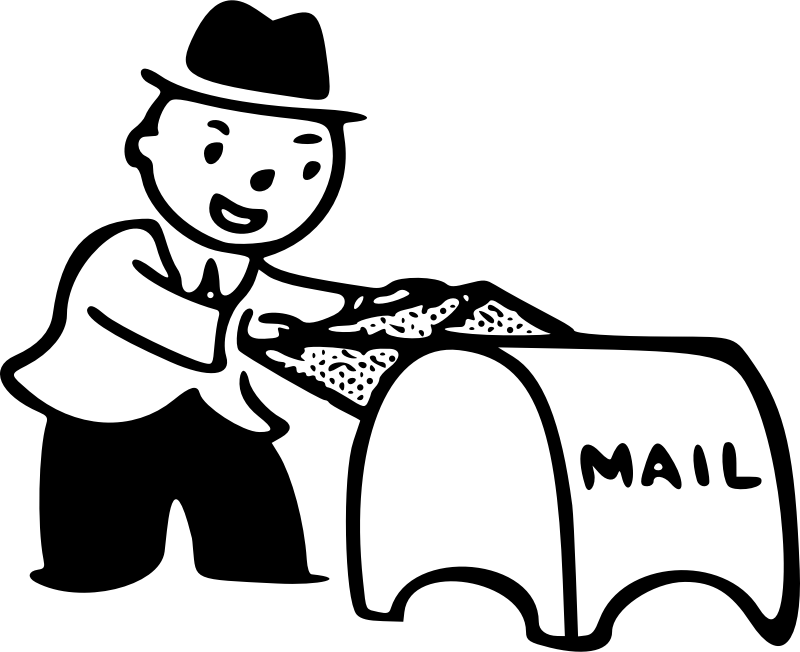 AN ORDINANCE OF THE VILLAGE OF SAN LEANNA REQUIRING A PERMIT FOR CONSTRUCTION OF ANY OPENING, CURB CUT, OR SIMILAR ACCESS TO A DRIVEWAY, ROAD OF OTHER RIGHT-OF-WAY CONNECTING PRIVATE PROPERTY WITH A PUBLIC STREET IN THE VILLAGE; PROVIDING FOR SEVERABILITY, REPEAL OF CONFLICTING ORDINANCE PROVISIONS, AND AN EFFECTIVE DATE.

WHEREAS, the Village of San Leanna is located so that access to and egress and ingress to public streets and neighborhoods in the Village are limited; and

WHEREAS, the citizens of the Village have expressed concern about and opposition to  the unregulated establishment of new access to public streets and neighborhoods from private property along such streets or in such neighborhoods when such access increases traffic in residential areas, may allow criminal activity to be introduced into the Village without adequate law enforcement patrol or oversight; and

WHEREAS, it is the opinion that construction of new openings to public streets in the Village should be allowed only when doing so will not threaten the health, safety, or welfare of Village citizens and is done in a manner that will minimize damage to public property, increases in traffic, improper construction methods, or other factors that are not in the best interest of the Village;

NOW THEREFORE, BE IT ORDAINED BY THE GOVERNING BODY OF THE VILLAGE OF SAN LEANNA, that:

SECTION 1: The foregoing recitals are adopted and incorporated into this ordinance for all purposes.

SECTION 2:  The following is adopted as an ordinance of the Village of San Leanna:

PERMIT FOR CONSTRUCTION OF AN OPENING FOR ACCESS TO PUBLIC STREETS

(a) No person shall construct or cause to be constructed any connection or curb cut for a driveway, road, or other right-of-way (hereinafter “Opening”) connecting private property with a public street in the Village without first obtaining a written permit therefore from the Village Council.

(b) Upon request, the Village Secretary shall provide an applicant with a form for requesting a permit for an Opening, which form shall, when completed, provide the Village with the information described below.  The Village Secretary shall provide the completed application form to the Village Engineer and request that he or she make a determination as to whether the Opening applied for is necessary to provide reasonable access to the private property consistent with the safety and convenience of the public, taking into account the following matters:

(c) After making such determination, the Village Engineer shall provide a report to the Village Council with information sufficient to allow it to grant or refuse the application in accordance with the following rules:

(c) Construction of an Opening without a permit shall be a violation of this Ordinance and shall be considered a Class C misdemeanor, punishable by a fine of $500 per day for each day of violation.  The Village shall be authorized to block off or obstruct any such unpermitted Opening from being used to access a public street or neighborhood in the Village.

SECTION 4.  Should any sentence, paragraph, subdivision, clause, phrase or section of this ordinance be adjudged or held to be unconstitutional, illegal or invalid, the same shall not affect the validity of this ordinance as a whole.

SECTION 5.  This ordinance shall take effect immediately from and after its passage and the publication of the caption, as the law and charter in such cases provide.

DULY PASSED AND ADOPTED by the Village Council of the Village of San Leanna, Texas, on the 21st day of February, 2019.

APPROVED AND ADOPTED on March 7th 2019